Born in Fenelon Falls, Ontario, Percy Puley (1892-1953) worked as a bookkeeper before enlisting with the 9th Battalion (Valcartier) on 19 September 1914. As a junior officer, Lieutenant Puley was involved in several combats including the Battle of Passchendaele. By 1918, he was responsible for training soldiers for combat. As such, his journal-notebook includes neatly handwritten lesson plans with sketches and drawings to illustrate the instructions. Puley’s notebook is filled with notes that were used for various lectures and hands-on drills to train military recruits. His notebook provides information for soldiers on various defense protocols and combat methods, such as how to protect themselves against a gas attack and insight on how to attack the enemy with gas: “The best wind for cloud gas is from 3 to 10 M.P.H with a light fog or drizzle and preferably at night or early morning.”

Percy Puley’s journal belongs to the descendants and is on permanent loan at the Modern Literature and Culture Research Centre Archives, Toronto. 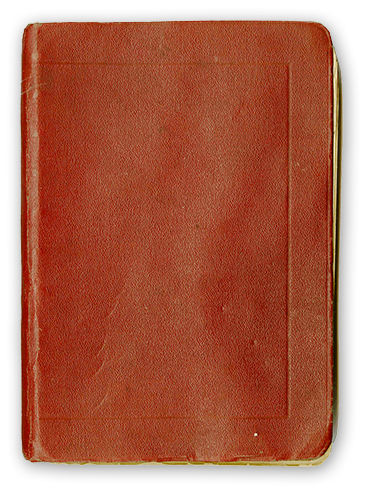